The treatment of Autism with CBD

Become an Evona patient and receive
updates about our blog and products!

Become an Evona patient and receive updates on our blog!

It is hard to talk about CBD without mentioning its growing success in the neuropediatric field. Different studies around the world have made scientific discoveries about the treatment of autism with CBD.

Families with ASD (Autism Spectrum Disorder) patients experience challenges that make it very difficult to lead a normal life. From social isolation to aggressive behavior and refractory epileptic seizures, ASD patients require extra effort from all family members to deal with their symptoms.

CBD oil treatment gives families the hope of leading a life that does not undergo intensive care practices because the benefits of CBD have proven to help with many of the symptoms of autism.

We interviewed two neuropediatric doctors with more than 35 years of experience and specialization in autism to better understand how this condition works and how the treatment of autism with CBD works.

ASD (Autism Spectrum Disorder) is a general condition for a group of complex brain development disorders that can happen before, during or after birth. The disorders are characterized by difficulty in social communication and repetitive behaviors, in addition to being associated with intellectual disabilities, difficulties in motor coordination, attention and, in some cases, hyperactivity, dyslexia, dyspraxia, anxiety and depression.

Autism is a permanent condition, however, as much as people with autism share these difficulties, the intensity that affects them is different, making them unique. These differences can exist from birth and be obvious to everyone, or they can be subtle and become visible throughout development.

According to Dr. Talvany Donizetti, a child neurologist with 36 years of experience and who has been treating an average of 12 patients with symptoms of autism a day for 10 years, the autistic patient has qualitative impairment in 3 aspects:

Dr. Aparecido Andrade, also a pediatric neuro pediatrician who works in the field for 39 years and treats an average of 15 autistic patients per week, adds that an autistic diagnosis is usually represented by a behavioral picture where the child or adult has a serious social relationship difficulties and manias, sometimes associated with a cognitive deficit. They can also demonstrate aggression, speech and learning disorder, epilepsy, and psychotic disorders.

According to Dr. Aparecido, among the difficulties they face, the biggest one would be social inclusion, since most patients will have a lot of difficulty interacting with partners or colleagues, behavioral conflicts can also lead to schizophrenic outbreaks and a lot of difficulty to join activities where there is little interest. In some cases, they become very dependent on the family, living only with the family and in other cases they manage to have a social and emotional relationship, but always limited.

Relationship between Autism and Epilepsy

Some of the brain abnormalities associated with ASD can contribute to seizures. According to research, electrical activity in the brain of children with autism shows epileptic discharges more often than in people without ASD. This concludes that children with epilepsy are more likely to develop traits of autism.

According to Dr. Talvany, epilepsy associated with autism has a direct correlation with the etiological factors that cause these diseases. It is known that in genetic syndromes (Ex: Angelman Syndrome), certain phacomatoses (Ex: Tuberous Sclerosis) and epileptic syndromes (Ex: Dravet Syndrome) the association between the two pathologies is very large. On the other hand, in environmental cases and without evidence of an evident genetic defect, this association is rare.

How can CBD help in the treatment of Autism?

In the human body, CBD influences receptive activities and encourages the natural production of cannabinoids, being able to interact with other receptors such as opioids, dopamine and serotonin. Even though it is a cannabinoid, it does not interact with the receptors that are CB1 and CB2. In reality, it indirectly influences the signaling through these receptors (CB1 and CB2), increasing the levels of endocannabinoids and favoring the homeostasis of several systems such as the nervous system.

In a study to obtain more information on the qualitative elements of social interaction, two rats were placed in a test chamber, allowing that they interact with each other freely. In this test, the mouse with ASD often turns away from social interaction and is isolated in the corner of the chamber. With CBD, this abnormal escape behavior was normalized, revealing CBD's potential to reduce autism-like impediments to social interaction and anxiety. anxiety social.

These improvements in social behaviors have been linked to the CBD's ability to increase the brain's inhibitory function by increasing the activity of neurons that regulate the level of inhibition in the brain. By restoring this excitatory / inhibitory balance in the brain, CBD can reduce seizures and normalize social behavior.

According to Dr. Talvany, it is known that epilepsy affects around 50 million people worldwide and although there are several drugs for its treatment, approximately 1/3 of this group has forms of refractory epilepsy using polytherapeutic regimens, sometimes, requiring 4 to 5 medications without control or improvement in the volume of seizures and they are still subject to several side effects of these drugs.

Since 1970, since the use of Cannabidiol, studies have shown a significant improvement in reducing the number of epileptic seizures, as well as a portion of these patients were totally free from seizures, especially in those catastrophic forms of childhood epilepsy. Based on this, the Food & Drugs Administration (FDA) approved the use of cannabidiol in the treatment of refractory epilepsy in June 2018, an important achievement that has been helping a large population of existing drug epileptics.

According to Dr. Aparecido, CBD alone has excellent action in epilepsy, but in conjunction with its action on the body as a whole, small doses of THC should also be considered, which seems to have a more effective response. The studies still need to be further investigated in order to have a better understanding, but the benefits are evident.

Dr. Talvany raises the point that the ideal formulation is an issue discussed by most studies and also by the medical group that prescribe the medication. The vast majority proposes the dosage of 30% CBD and 0.2 to 0.3% THC. The question of the equal proportion of the two substances is widely discussed and there is still no consensus on this aspect, especially in autism and epilepsy.

The opinion of our experts suggests that there is a wide range of therapeutic opportunities with CBD in the field of neuropediatrics, the benefits are diverse and the effectiveness is increasingly proven with the publication of scientific studies. With appropriate medical follow-up, treatment of autism with CBD is possible.

In Brazil, the release of CBD and access to medication is being facilitated, products are appearing on the market and more and more patients are getting legal authorizations to grow or import their products derived from CBD, but there are still many difficulties in the process of starting treatment.

The high costs in the process of importing a product, the delay in delivery, the extensive bureaucracy, and the lack of information about the benefits of CBD are some of the challenges that mothers, fathers, and families face when looking for options for their autistic spectrum patients.

Evona has arrived on the market to deliver new solutions, safety, quality, and accessibility for those looking to opt for a cannabidiol treatment, our full spectrum tincture line features different potency variations that can make a calmer life possible for families, and give autistic patients a chance to live a better life and joyfully explore their unique personalities.

Nature. Health. Healing. Evona's mission is to build a world where people care deeply about what they consume. We seek to create a future where anyone can benefit from healthy products in a practical way.

EvonaMD is our medical platform created with the purpose of educating the market and assisting anyone who is interested in starting treatment with CBD products. We help our patients obtain a medical prescription and purchase their first CBD product. Sign up for our newsletter to receive our articles and find out when we launch the patient program.

This information has not been reviewed by ANVISA and should not be used to diagnose, treat or cure any condition. If you have questions, please consult a specialist doctor.

Become an Evona patient and receive
updates about our blog and products!

Become an Evona patient and receive updates on our blog! 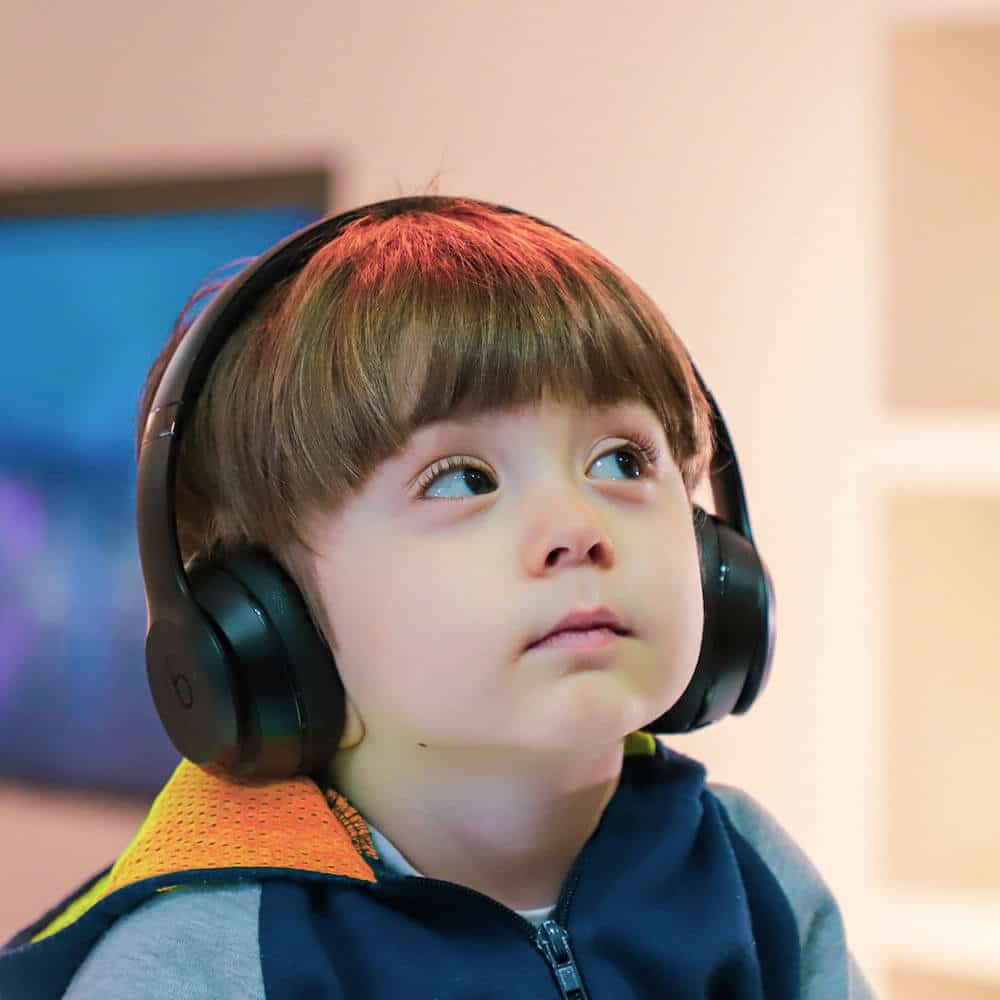 The treatment of Autism with CBD 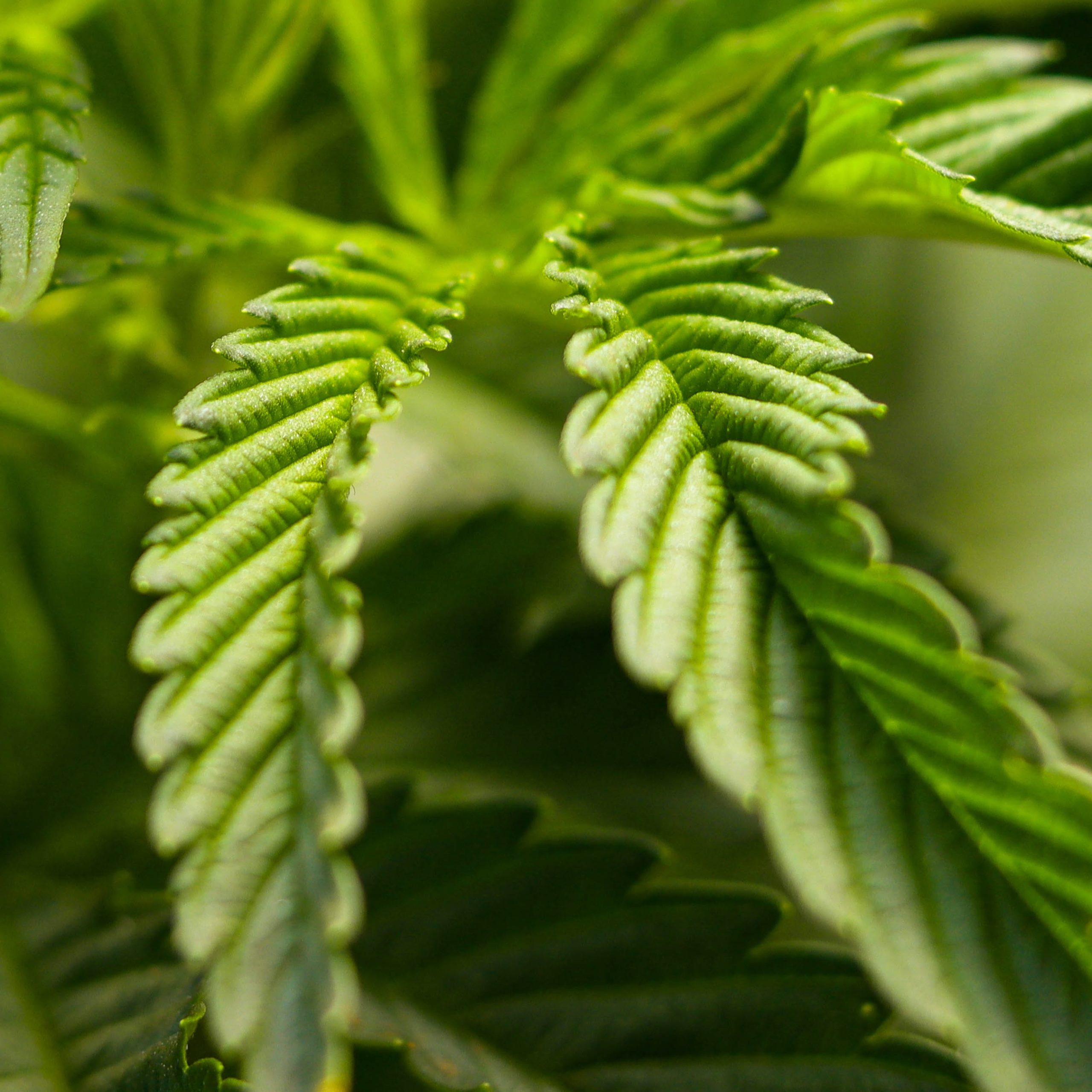 What is CBD (Cannabidiol)? 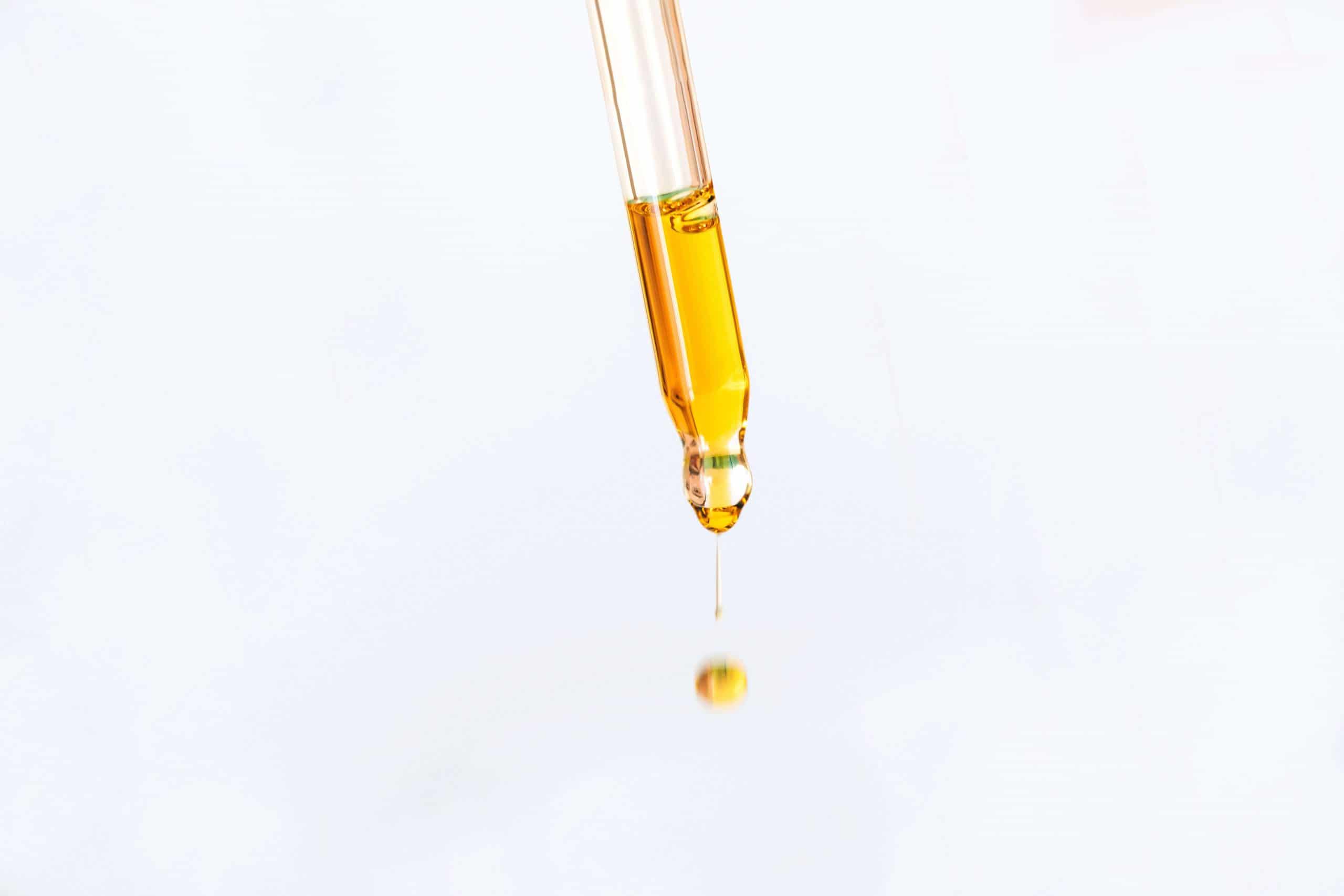 The differences between hemp and cannabis CBD oil

Evona's mission is to feed youth with essential nutrients and to heal the world with natural ingredients. We want to build a future where people care deeply about what they consume.

© 2021 Evona. All rights reserved. Evona seeks to inform the CBD market with quality information based on scientific facts.